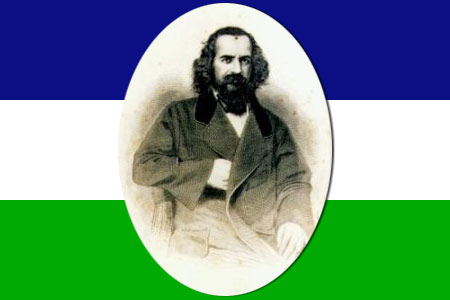 Orélie-Antoine de Tounens (1825-1878), a young lawyer from Périgord, born in Chourgnac, Dordogne, arrived in Chile in 1858 in the hope of founding the kingdom of Patagonia. The following year, he traveled to Araucania where, without any weapons, money or knowledge of the local language, he managed to be proclaimed king of Araucanians and Patagonians on November 17, 1860. 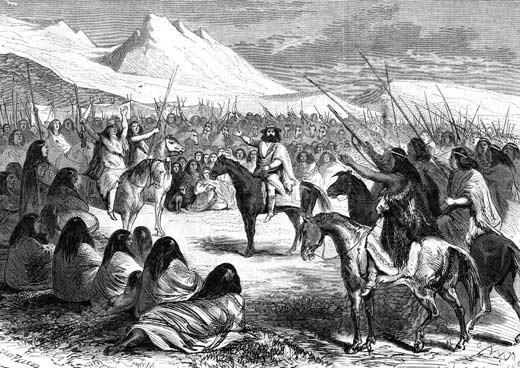 His audacity and writing style achieved notable success with the natives, but much less with the Argentinean or Chilean authorities. In 1862 a court in Santiago Chile declared him insane. He returned to France in 1863; Napoleon III did not show any interest in him. In Paris, Orélie I held a puppet court, promulgating manifestos, assisted by phantom ministers: he made two attempts to return to Araucania in 1869 and 1874. The King of Patagonia in exile never gave up his dreams in spite of the mockery; and died in misery in 1878 in Tourtoirac, Dordogne, where a small museum perpetuates its memory. 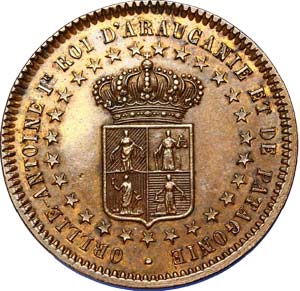